CHPC’s Battle (of the Businesses) 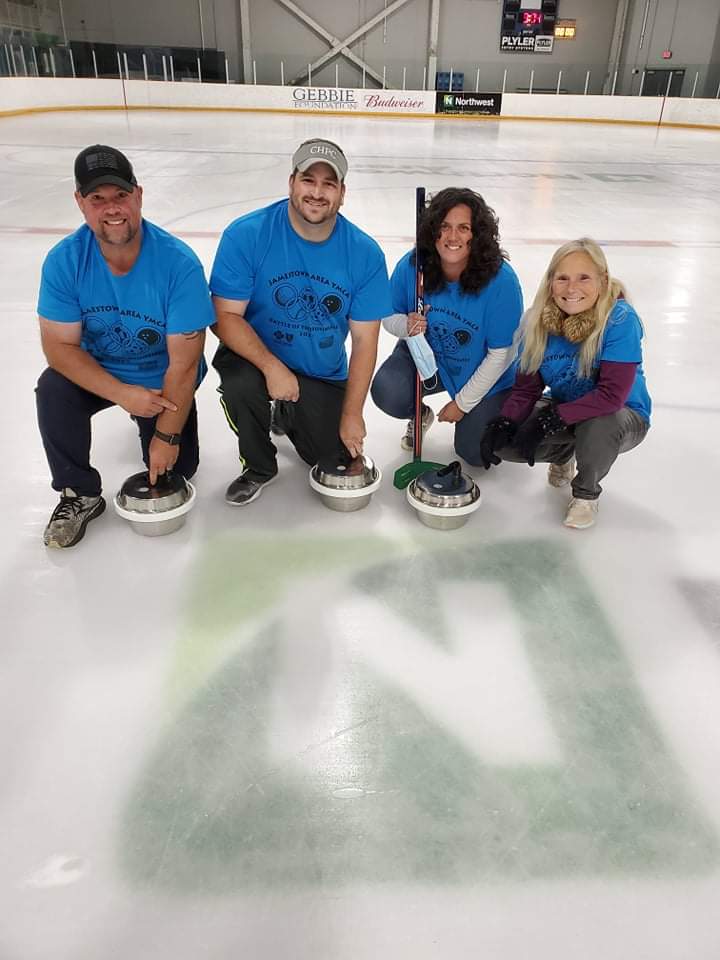 CHPC staff recently joined together to compete in our first ever Battle of the Businesses! The YMCA’s 33rd annual Battle of the Businesses pits local businesses against each other over a week long friendly competition in a variety of events. While we finished in sixth place out of sixth, we were competitive in several events, winning 2! Enjoy the following recap and photos!

The 2021 Battle opened with a one pitch softball tournament. Expectations were tempered as none of our players had played within the last 5 years, but we fought hard and finished in 5th place. There were many highlights and many great plays, and it was a great way to kick off the competition!

Our first ever victory came in backyard curling at Northwest Arena! The team of Michelle Salisbury, BJ Buonaiuto, Phil Lawrie, and Zach Agett slid perfect stones to knock away the competition!

On the final day of competition, our scavenger hunt team brought us our next win! Kris Brombacher, Tom Summerville, and BJ Buonaiuto were able to secure victory with some help from friends and strangers, and a willingness to take on obscure tasks!

Our women’s mini golf team hit well to finish second, behind some great putting provided by Carolyn Wood, Gretchen Weigle, Renee’ Moulton, and Shauna Anderson. The tournament took place behind the Dairy Queen in Warren, so we hope they treated themselves to some cold treats to reward their performance!

Our sailing expert Andy Dickson and the inexperienced Michelle Salisbury conquered the rough waters of Chautauqua Lake with some additional help from Junior Sailing Club Member Zoe, and were able to finish the race in second place!

With an opportunity to show off brain power rather than athletic skill, Dr. Putnam and Kris Brombacher were able to bring home a third place finish in Scrabble!

Only able to field 3 team members for golf, Renee’ Moulton, Lauren Wakelee, and Zach Agett still managed to hack their way to a fifth place finish!

BJ Buoniauto and Renee’ Moulton hit some great pickleballs to come away with fifth place!

Bowling shorthanded, Lauren Wakelee and Zach Agett could not make up the difference, but had a great time knocking down some pins.

In one of the most physically demanding events, Jenn Slaven and Renee’ Moulton pedaled hard and were very competitive despite finishing sixth.

Staff were encouraged to bring family if they wanted and several staff members participated in this way too early on a Saturday morning event!

Andy Dickson and Michelle Salisbury were tossing well, but unfortunately had to cut their event short due to the start of the sailing race. So, while they finished sixth, we know they would have done better if they had been able to finish.

Big thanks to Michelle Salisbury who took a quick break from corn hole to run over and sing a song for the talent show without any planning or preparation! She earned us many more points than if we would have not performed. Thanks Michelle!

We’ll be back next year!

As a whole, CHPC staff enjoyed this first experience with the Battle of the Businesses, and look forward to returning next year. Thanks to all of our small division competitors, and congrats to Jamestown Bar Association/City Courts on their consecutive victory. We’re coming for you next year! 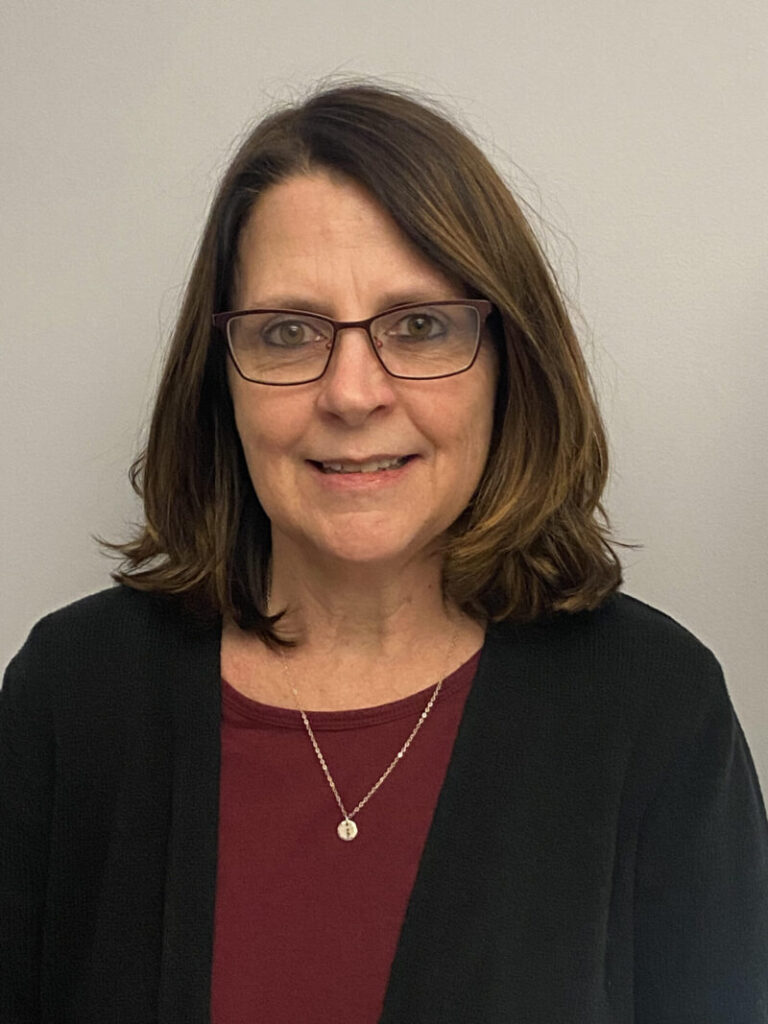 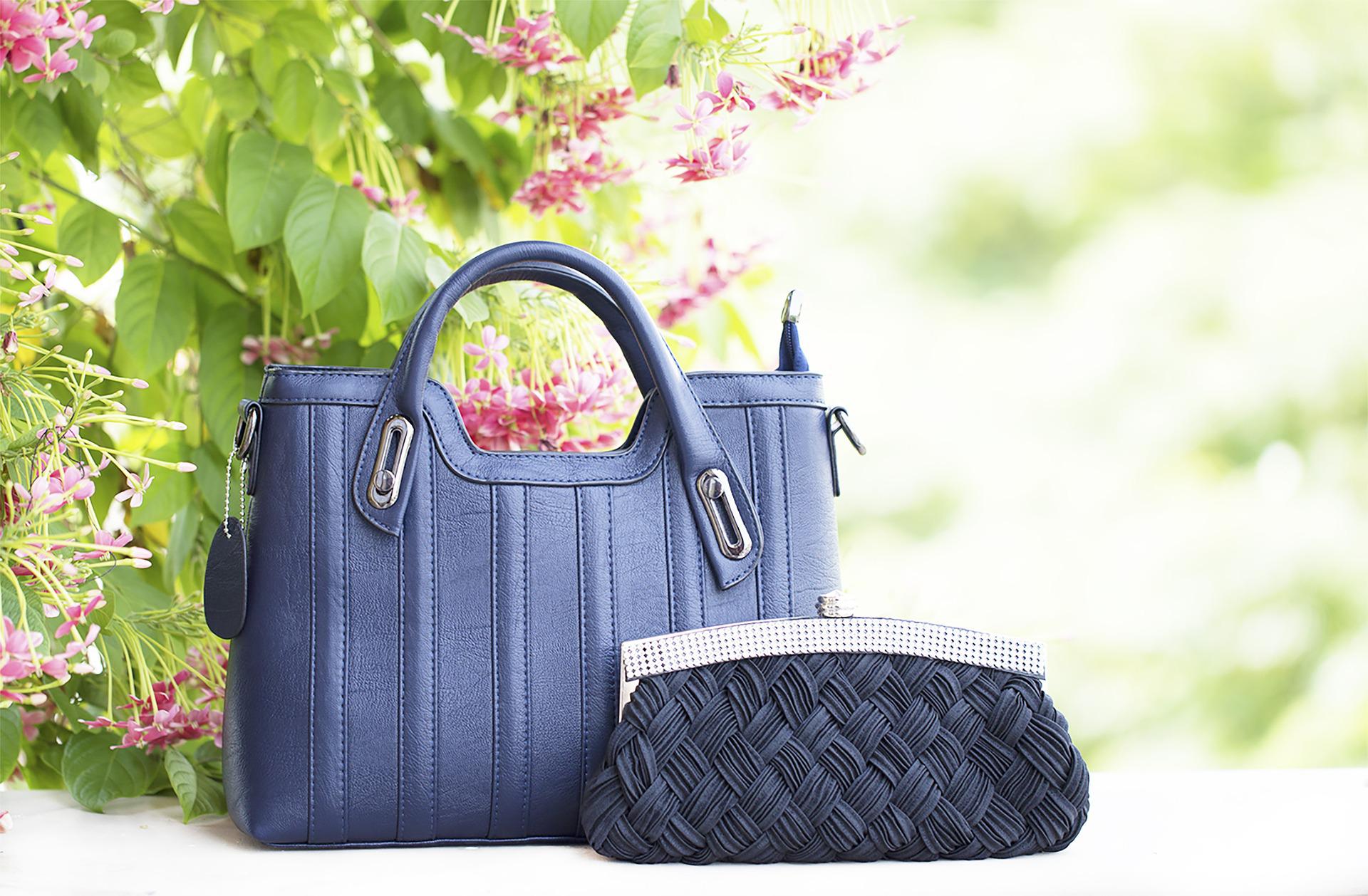 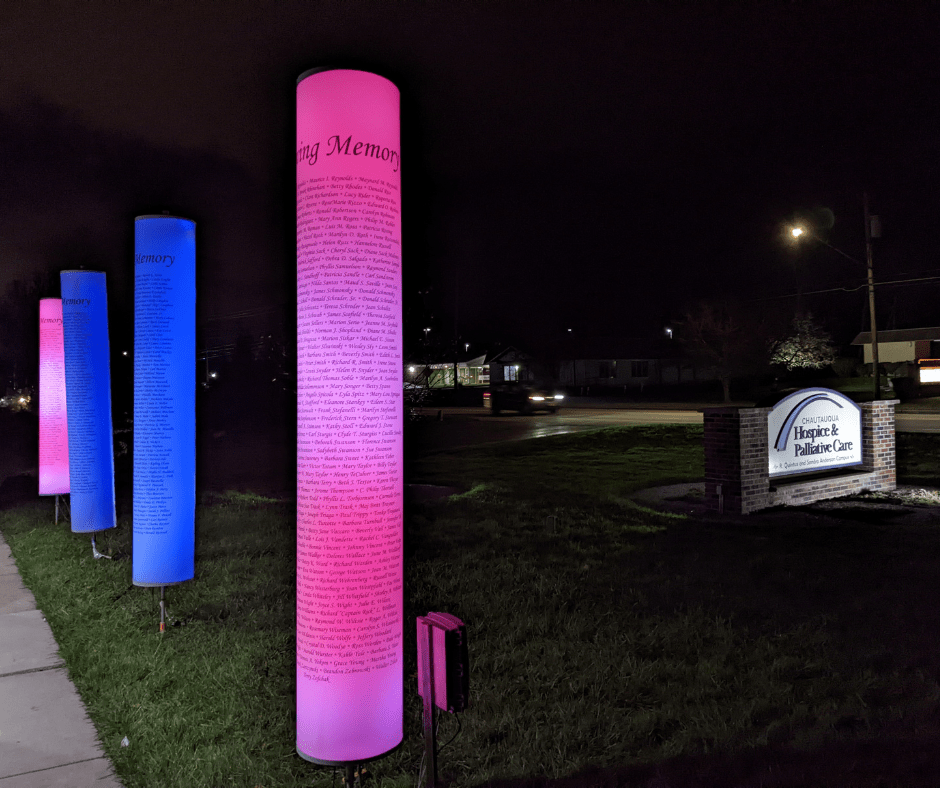