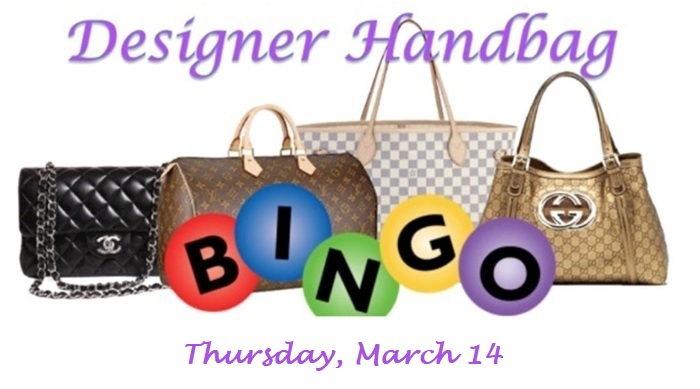 Ladies night out and designer handbags… A match made in heaven! 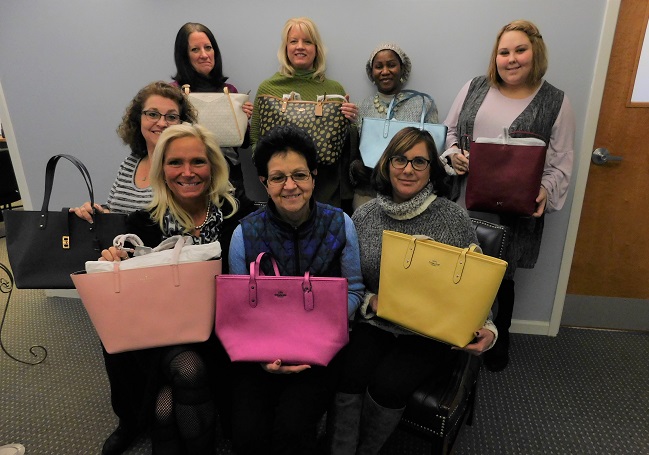 Participants in the BINGO games compete to win designer handbags and wallets instead of cash. Famous designer brands including Coach, Kate Spade, Donney Burke, Michael Kors and more will be available throughout the evening.

Tickets are $30 per person before March 1, then $35 up to the day of the event. Each ticket includes 10 BINGO cards and a marker. Additional cards and wallet raffle tickets will be offered for $1 each. Light snacks will be provided, and a cash bar and full menu will be available to order throughout the evening. Participants must be at least 18 years of age.