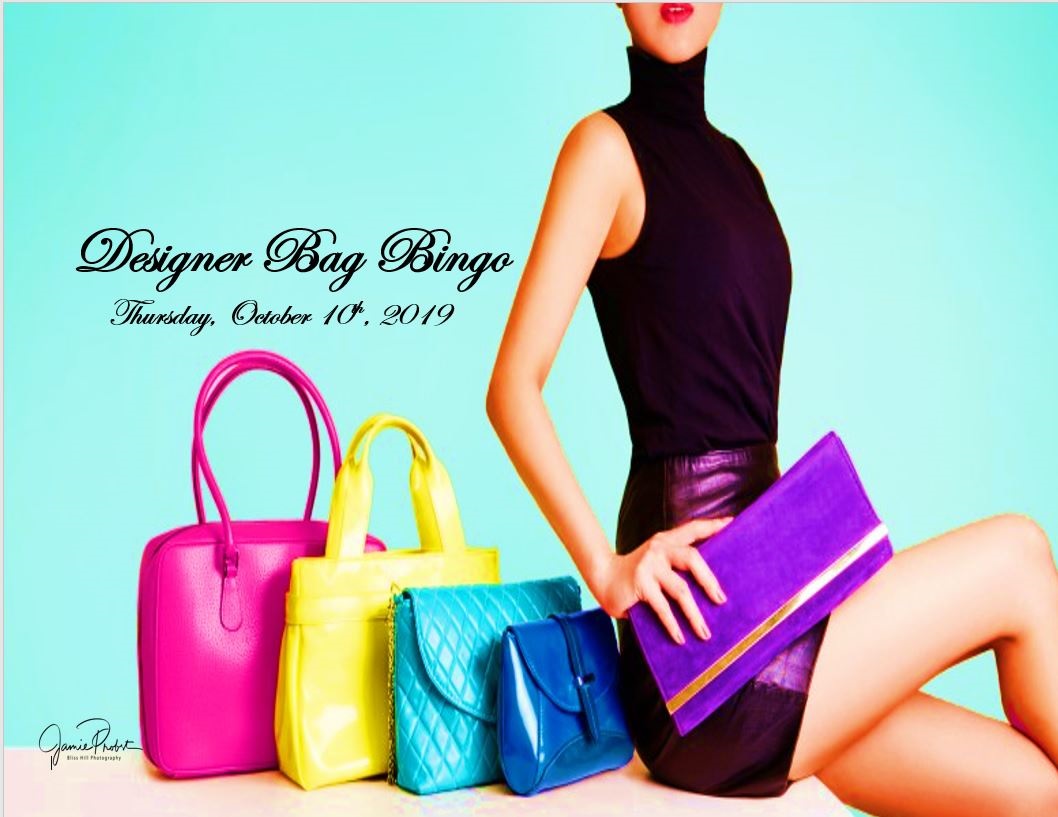 Join us for another ladies night out!