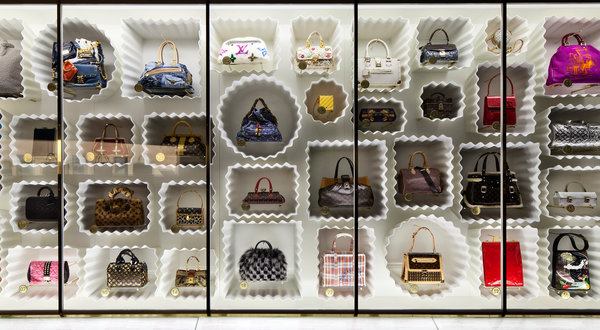 Join us virtually on FB Live for a fun fashion show displaying designer purses available for sale!
We will be auctioning off designer brands such as Michael Kors, Kate Spade, Coach, Dooney Bourke AND MORE!
There will be something for everyone because there will be plenty of variety in style and colors!
Join us on September 16th from 6-8 for, at least, a good laugh and your opportunity to help support a good cause!
***Giveaway***
The top two people who invite the most people to this event (on Facebook) and are present during our live video will win a designer wallet!
Its as easy as that!
-Invite all your friends!
-Tune into our live for lots of fun!
+ Google Calendar+ iCal Export